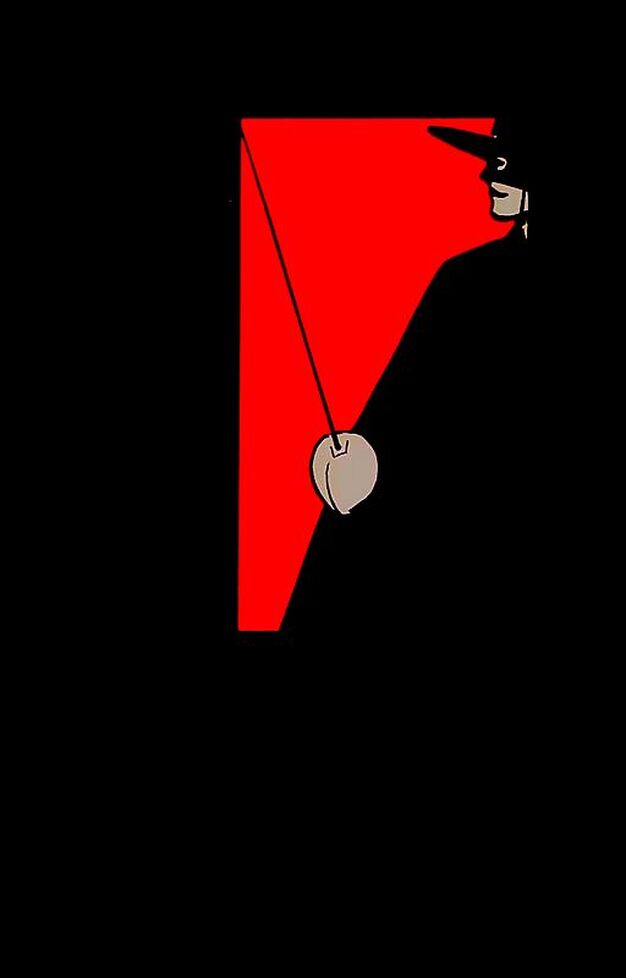 ​Born June 25, 1928 in Manhattan,
​New York, Alex Toth spent a lifetime at his drawing table. He graduated from the High School of Industrial Arts, and defined his work by his perfectionistic ideals and master of form. His self imposed standard of telling a story with the fewest and most dramatic black and white lines guided everything he created.

In 1947 he was hired by DC comics to work on "Green Lantern."  Amongst his most highly acclaimed work was "Zorro" and
"Bravo for Adventure."
​​​​
He moved to California in the late 1950's where he met his wife, Christina Schaber (Toth) Hyde, whom he had four children with. They later divorced in 1968. He went on to marry Guyla (Avery) Toth who he lost to pancreatic cancer in 1985.
​
On May 27, 2006 at only 77 years of age, he passed away in Burbank, California at his drawing table.

He left behind four children, seven grandchilden, friends and fans across the world, a legacy and a body of work that is still revered and held as the golden standard for his genre.
ALL ARTWORK CONTAINED IN THIS WEBSITE IS (c) ESTATE OF ALEX TOTH AND MAY NOT BE REPRODUCED,
DOWNLOADED, STORED ELECTRONICALLY, TRANSMITTED, PHOTOCOPIED, WITHOUT WRITTEN PERMISSION.